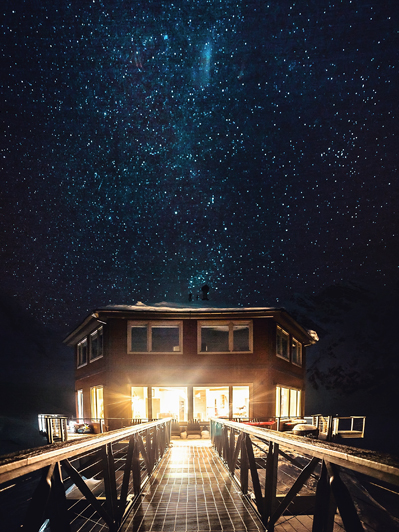 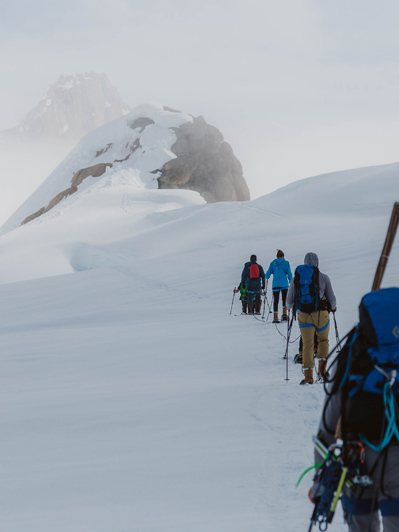 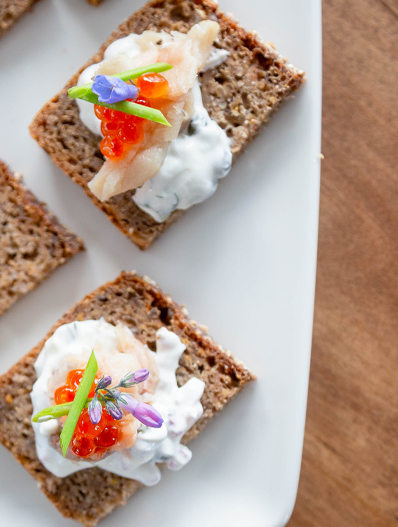 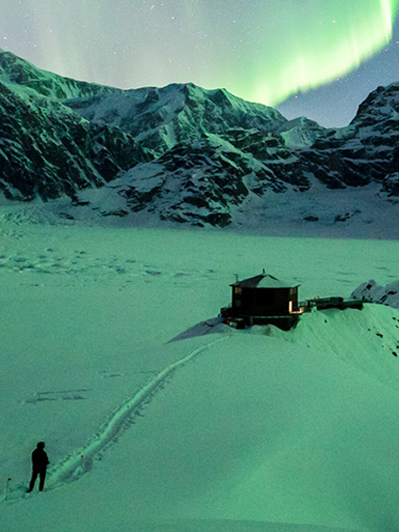 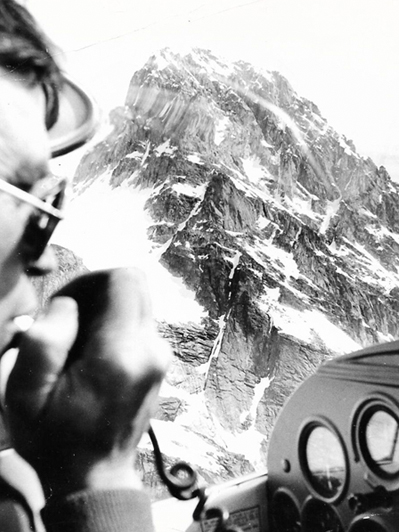 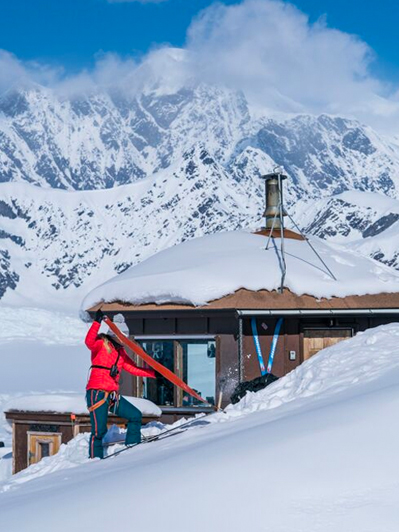 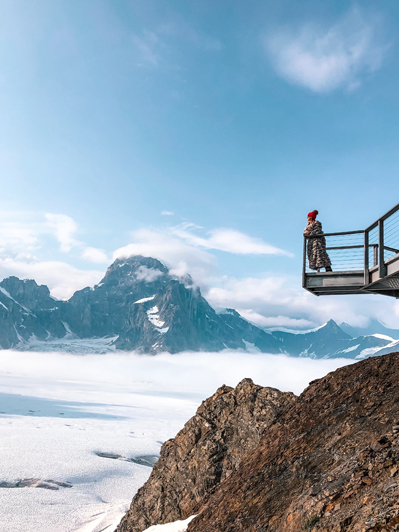 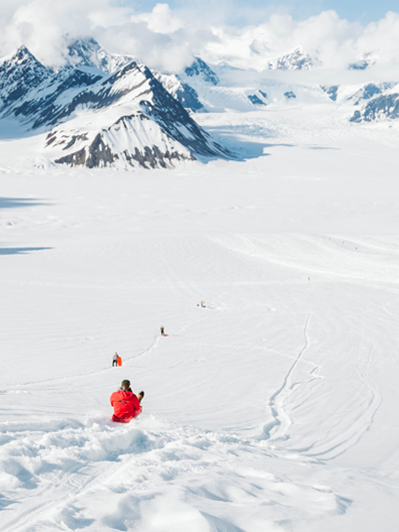 A Historical Background of the Sheldon Chalet

Our mother Roberta Sheldon passed away on June 4, 2014, nearly four decades after our father Don Sheldon on January 26, 1975. Over that vast time Roberta never remarried. Instead she thrust herself into a relationship advancing the Nature and the wonderful town of Talkeetna, Alaska – a place that when she first visited while on a date with Don she declared, “I feel as if I’ve just come home.” Also passing away with Don, mostly for financial reasons, was their business plan to develop several adventure properties including a hilltop near the mouth of Chunilna (Clear) Creek north of Talkeetna, not to mention the subject of this blog, the Sheldon Chalet.

Growing up there were numerous indications that what we know today as the Sheldon Mountain House was actually just the first proof-of-concept structure.

In the article below from the August 1966 Alaskan Sportsman Magazine “High Alaska Living” by Jim Balog about the Grand Opening of the Sheldon Mountain House, it is stated that “Don and his pretty wife, Roberta are talking about more parties, more chalets for mountain loving skiers.”

Further, in this iconic 1966 brochure, the descriptive “Mountain House No. 1”, and “House No. 1” clearly identify an intent for further adventure destinations on and around Denali.

Additionally, in the following National Geographic footage from the summer of 1966, plans for amphitheater based adventure tourism are illuminated with the commentator announcing that Don Sheldon “would like to see a ski tow here one day, and some profit.” This footage also shares similar comments in the extended story.

Knowing that these print and film stories existed, but that our mother was heartbroken over the loss of her soulmate, we never received much more than a passing wistful or longing look when the topic of our nunatak on Denali entered family dinner conversations.

After our Mother passed, my sister Kate and I decided that it would be honorable for us to take that which our mother left to us and use it to begin to fulfill our parents vision for at least one chalet on Denali that would achieve our parents goal of forever providing a crown jewel destination to further assist in engaging people with the Nature and beauty there, and perhaps even inspiring some to come along side of worthy support organizations related to Denali National Park. We also considered this a legacy project that would assist in reminding others of the incredible people that Don and Roberta were and that our state of Alaska is a young and vibrant place where most any challenge can be met and overcome when people agree to advance together.

And thus, our excitement began to build as we neared 35% schematic design of the Sheldon Chalet in October 2014. That excitement absolutely exploded a month later in November when my wife Marne found actual plans from 1968 in our family files showing just how close Kate and I had come when compared to our parents vision!

In December 2014 I met in Talkeetna with Denali National Park Superintendent Don Striker and Acting Chief Ranger John Leonard to outline a plan for our neighbor in moving forward with the Sheldon Chalet. Imagine my surprise when Acting Chief Ranger Leonard shared that at the request of Roberta in the early 2000’s, he removed several canvas tents and other items from the same portion of the Sheldon Nunatak where Kate and I were planning to build the Chalet. From family lore I knew that these tents were left over from the indomitable Denali mountain guide Ray Genet who together with the famed Iditarod Sled Dog Race multi-champion Susan Butcher were establishing activities in the early 1970s for future guests to the Sheldon Nunatak. What I did not know was that the location of their operations, and where our parents had identified to build the Sheldon Chalet, was the same as that which Kate and I had chosen!

In August 2015, at the end of a very hot summer for Alaska and the Don Sheldon Amphitheater, temperatures frequently rose into the high 70°Fs (>24°C). It was then that I made another invigorating discovery. Locked away in the ice for decades, but now finally melted out, were floor joists, insulated floor panels, picnic tables, and other assorted lumber. Our father already ferried some of the Sheldon Chalet materials onto the Sheldon Nunatak. In all there were more than 3,000lbs (>1350kg) of items there.

And so it is that people in our community, as well as the Sheldon Nunatak itself, helped to piece together a previously veiled historical background of the Sheldon Chalet. Our effort this past three and a half years complete a nearly 50 year project, that will fulfill Don and Roberta Sheldon’s desire to assist in engaging people with the beauty there, and perhaps will even inspire some to come along side of worthy support organizations related to Denali National Park.

As previously mentioned, Kate and I also considered this a legacy project that will assist in reminding others of the incredible people that Don and Roberta were and that our state of Alaska is a young and vibrant place where most any challenge can be met and overcome when people agree to advance together.